Adrian grew up in a small Nebraska town under the roof of a single mother working several jobs to make ends meet. Adrian, the oldest of three boys, and knew he had to take on the role of protecting and being a role model for his younger siblings. 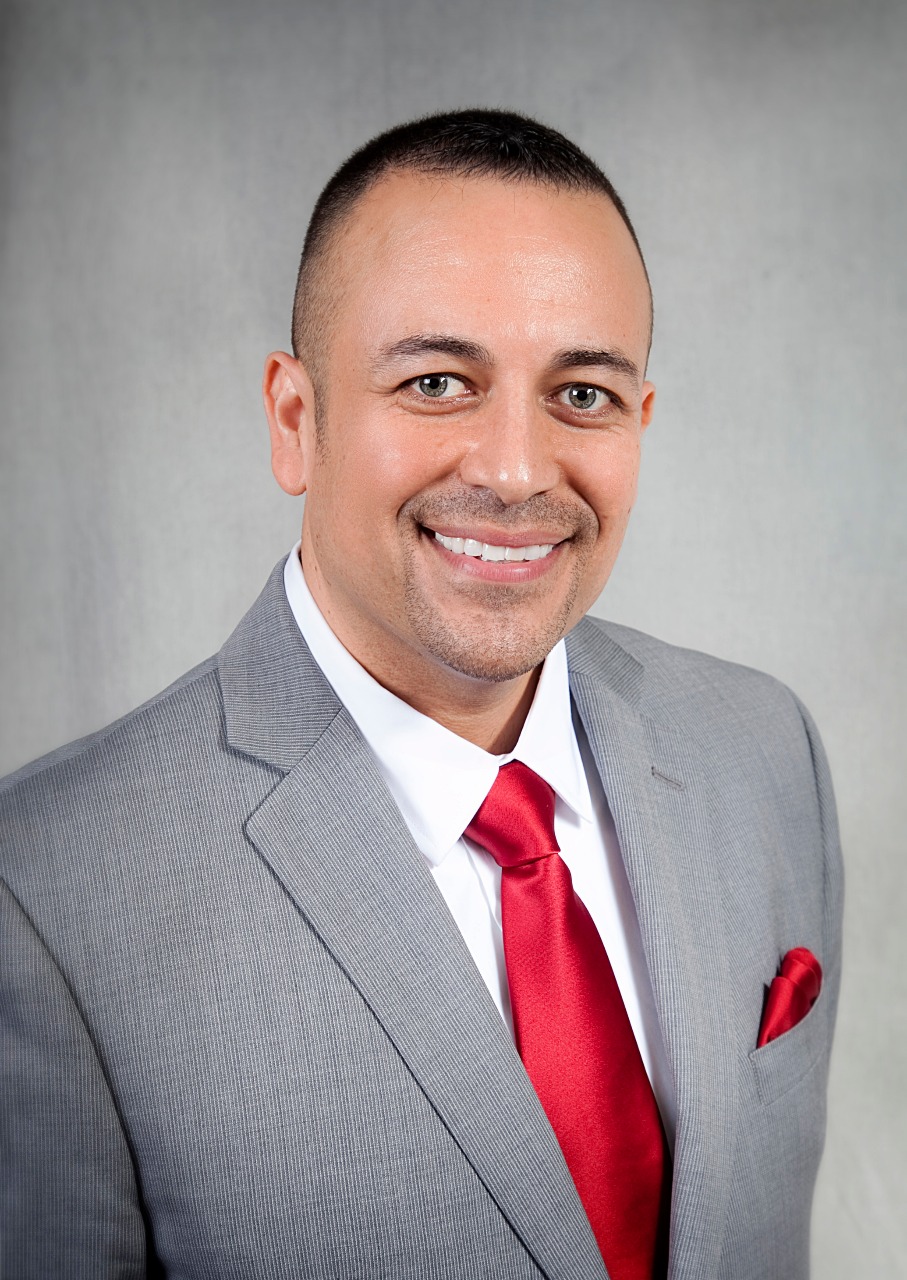 Having limited resources for continuing his education, Adrian decided to attend a trade school and become an Industrial Electrician. Troubleshooting and fixing problems was an everyday duty which taught him many lessons along the way. However, a few years later, an opportunity arose when he went to buy his first home. Due to his inquiring mind, problem-solving logic, and his fluency in both English and Spanish, a mortgage branch manager saw potential in Adrian. The manager saw an opportunity where Adrian could help a neglected demographic and market by obtaining financing for their homes.  Adrian jumped at the opportunity to help all types of people, including those with language barriers, and diligently took the steps to become a mortgage consultant. After only two years into his career, Adrian was promoted to a sales manager position, where he trained other mortgage consultants to help their clients achieve the American dream of homeownership.

After a very rewarding and successful nine years in the mortgage industry, Adrian decided to transition into the insurance industry where he continues to serve.  In his first year, Adrian was recognized as the “Rookie of the Year” in Nebraska. In his second year, he was the top producing insurance agent in Nebraska and third in the company, all states. However, after three years, Adrian realized being a captive agent limited him tremendously on who he could help. In response to this, he then became an independent agent and founded Husker Insurance where he now has multiple companies to help his clients find the best option for the best price, regardless of their circumstance. Call today and let us help you protect what matters most.